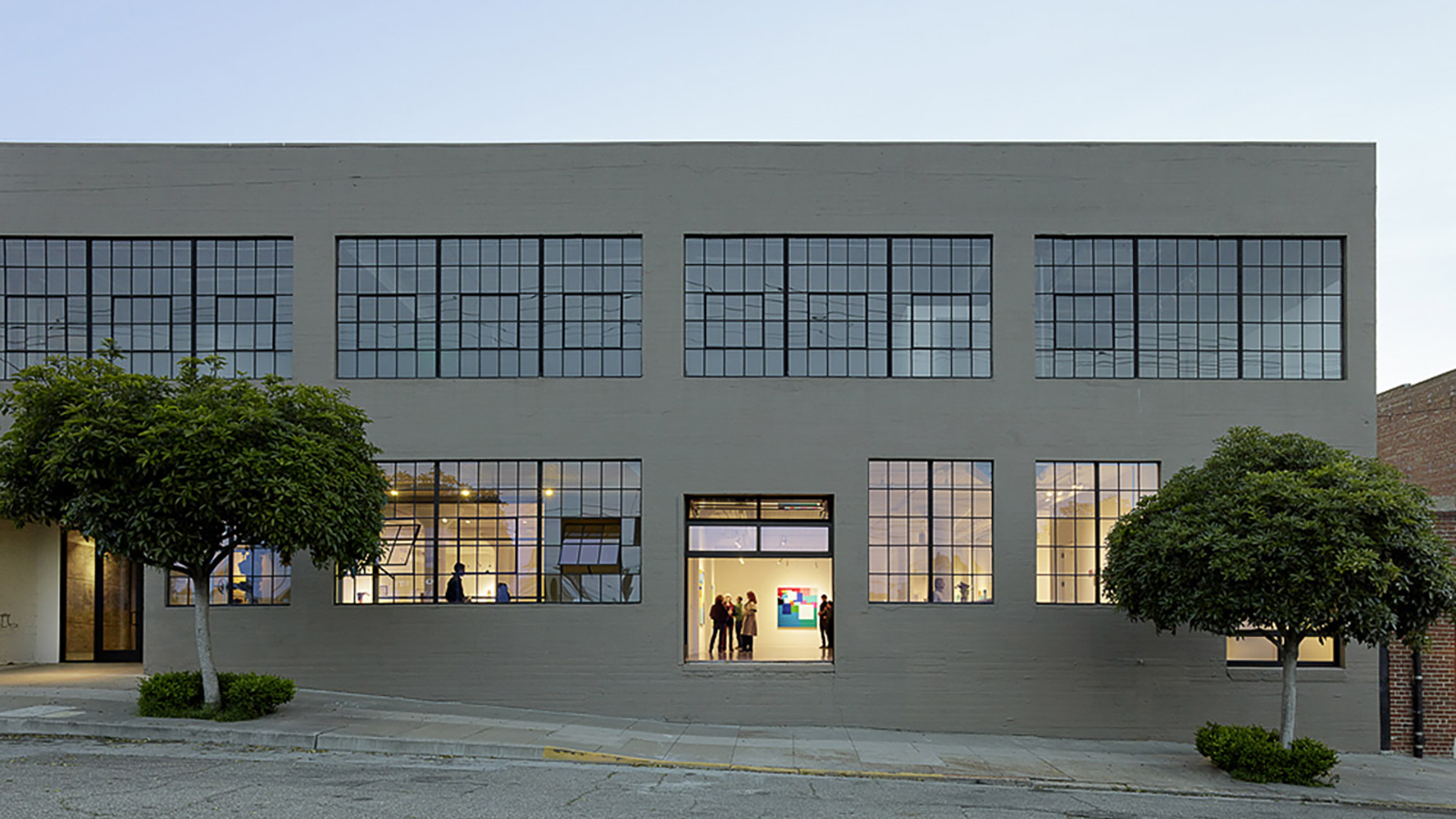 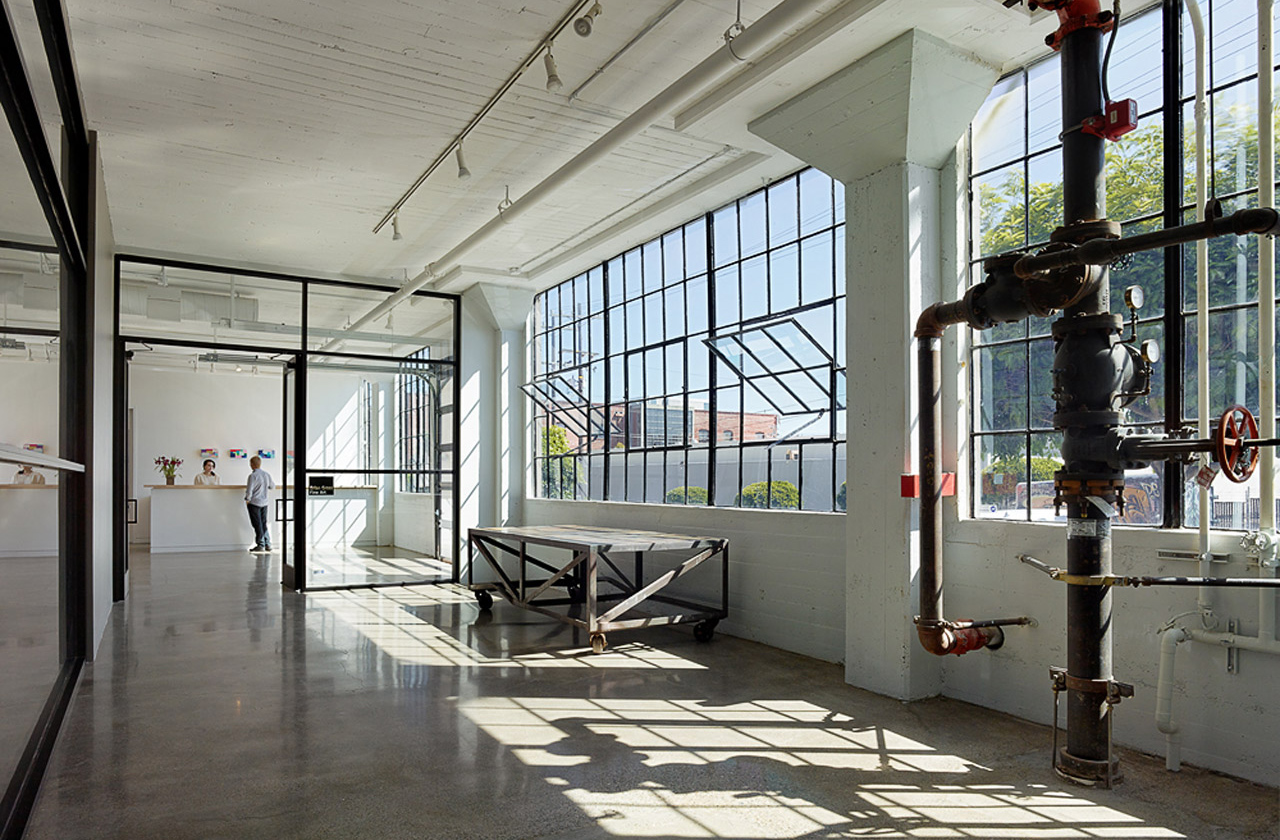 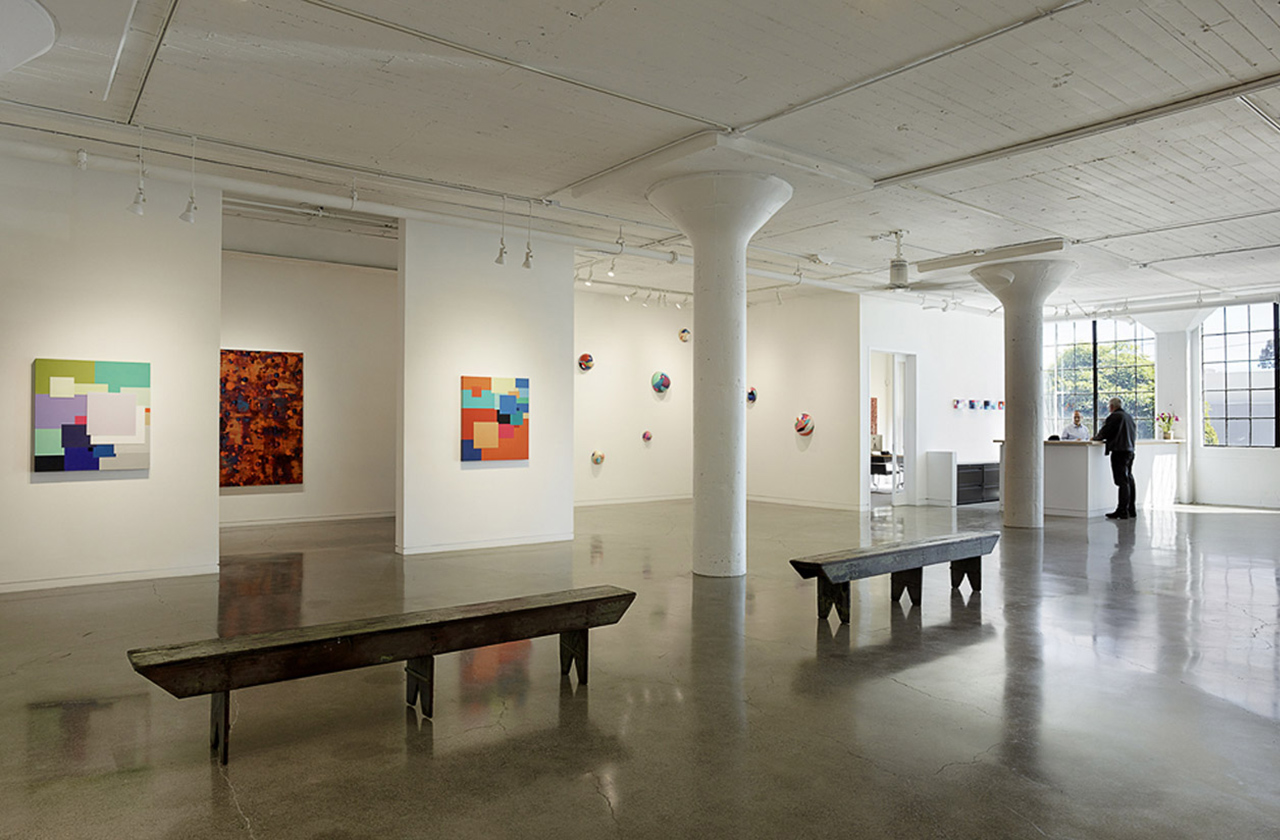 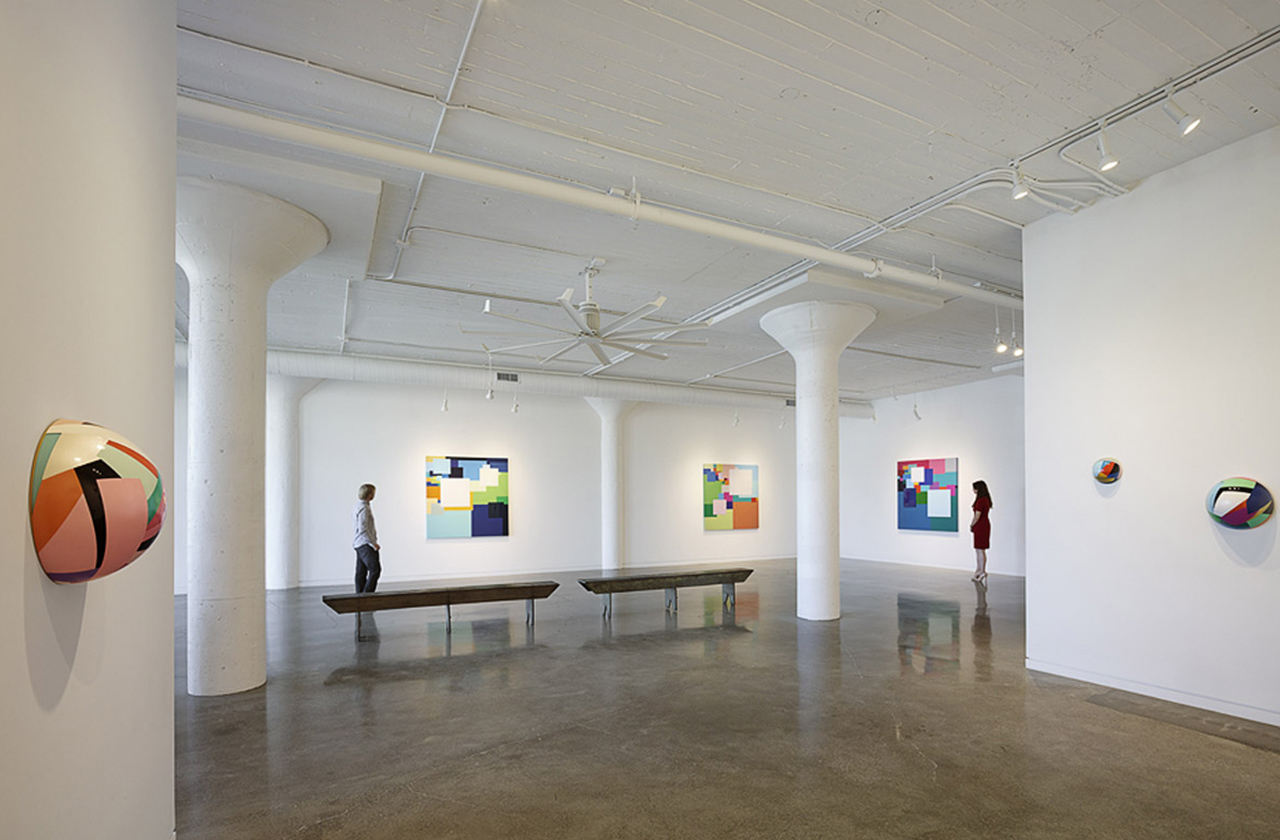 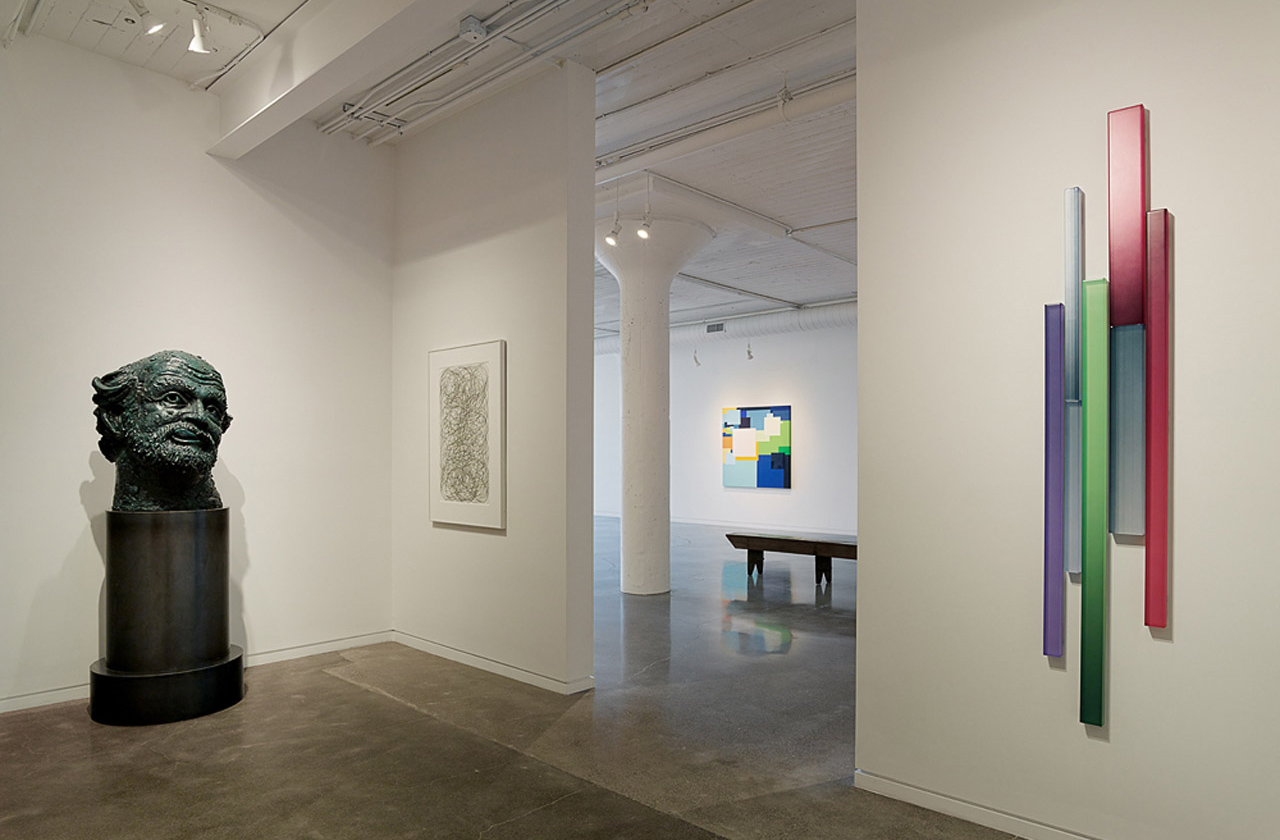 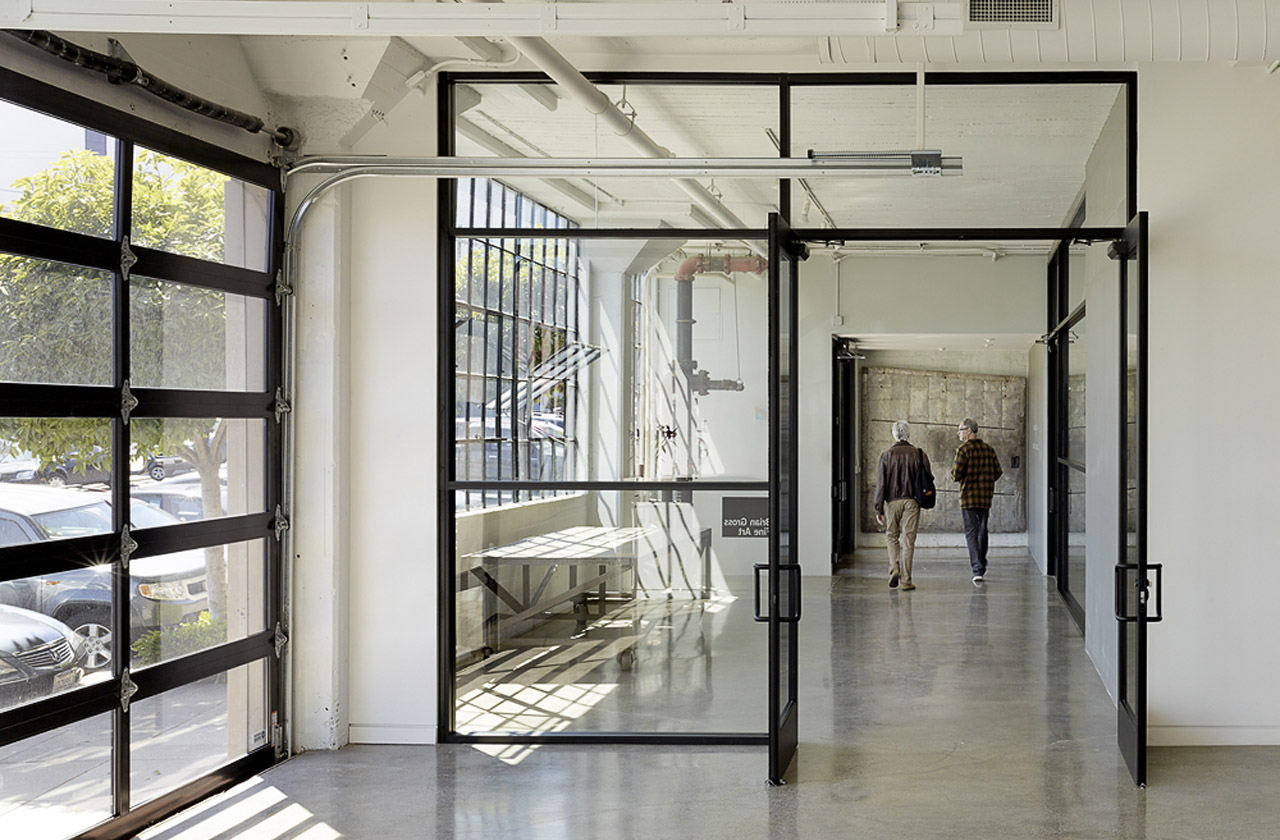 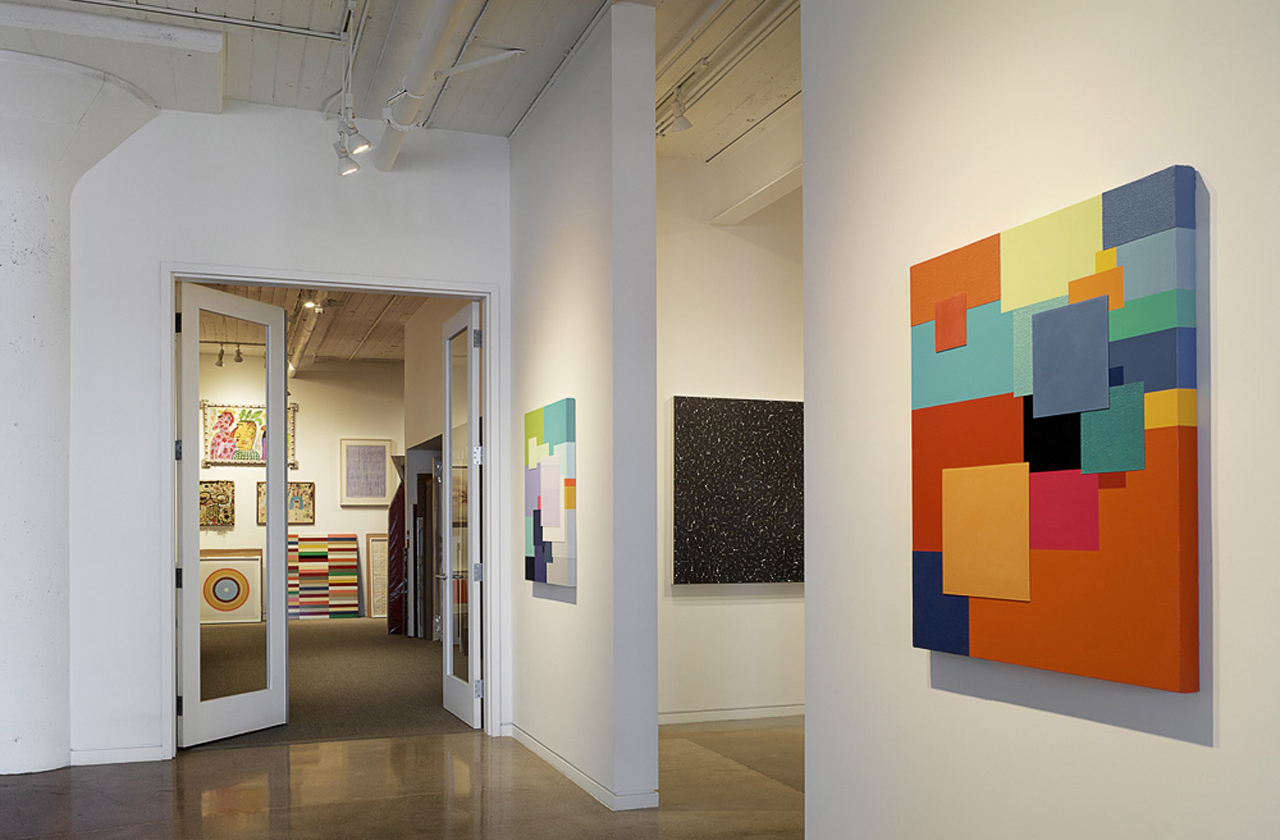 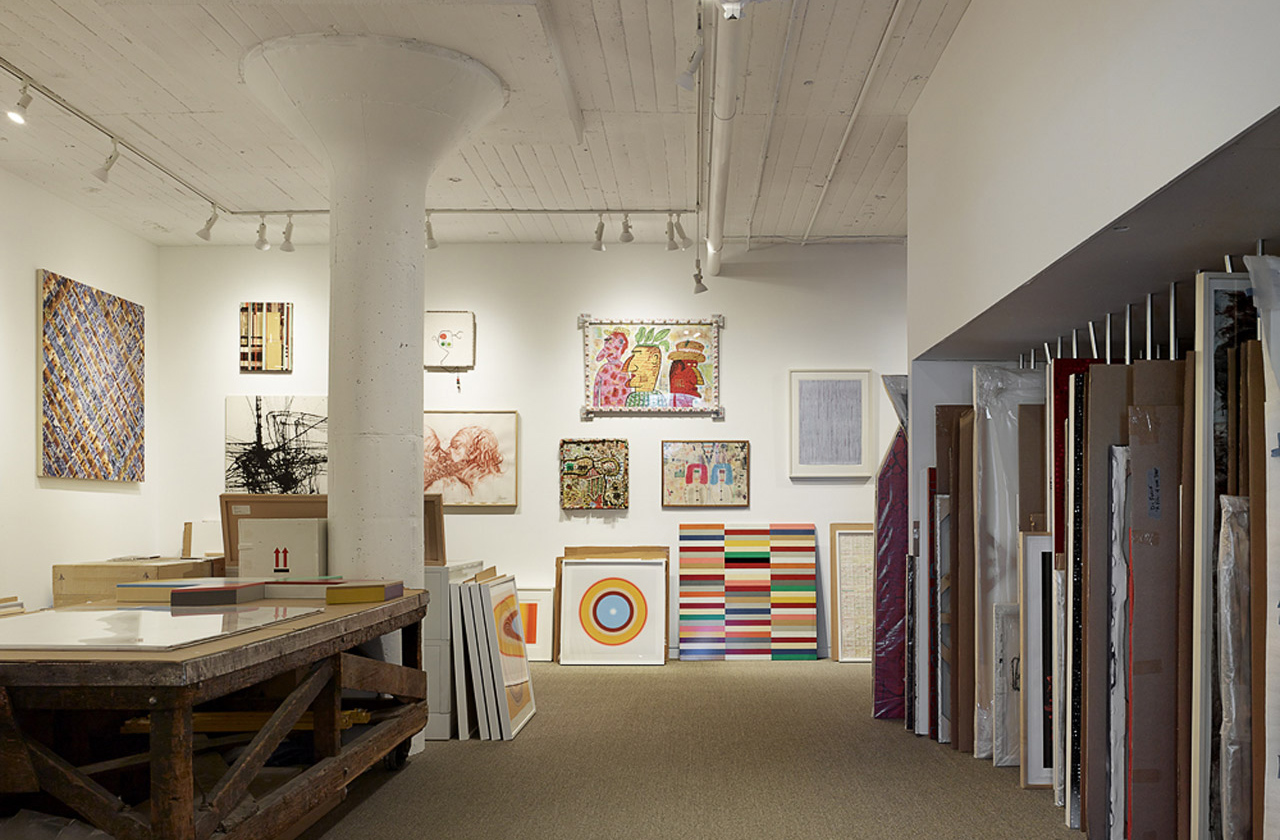 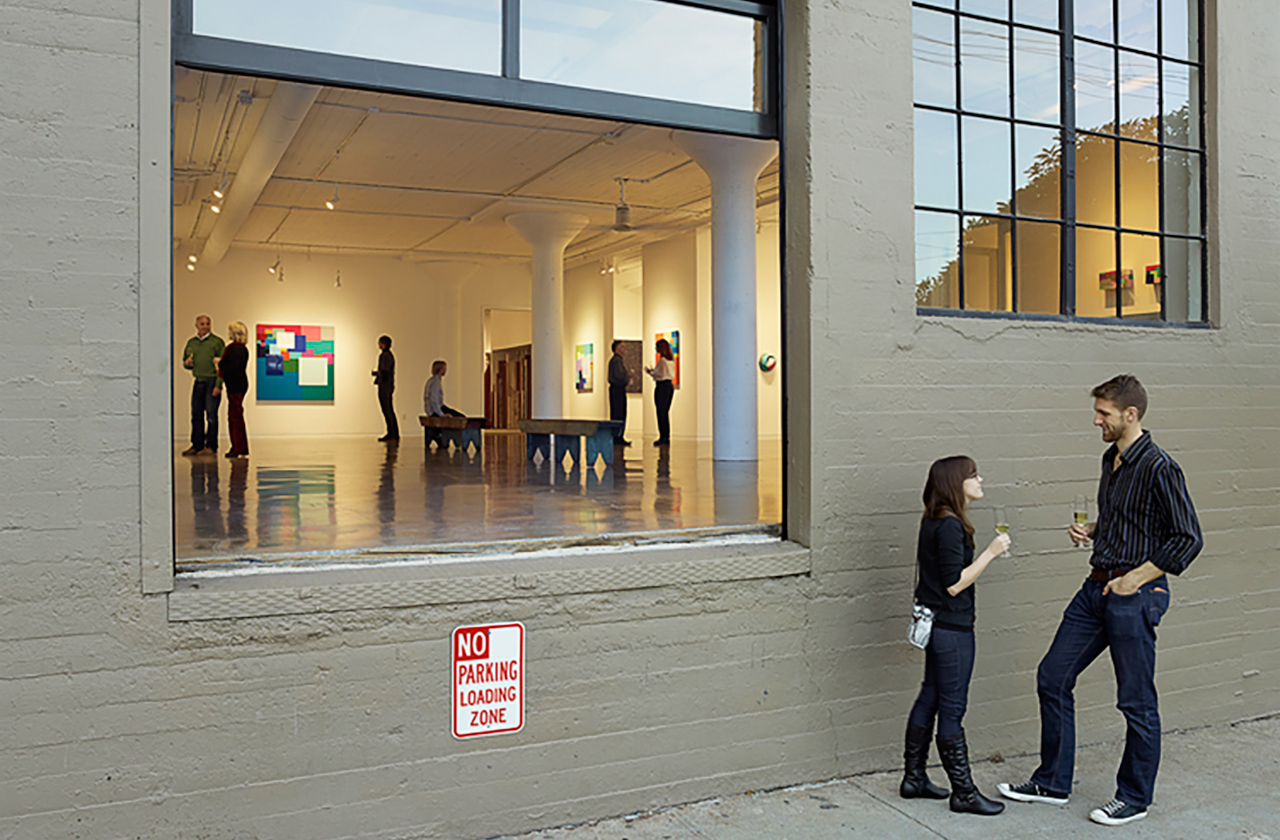 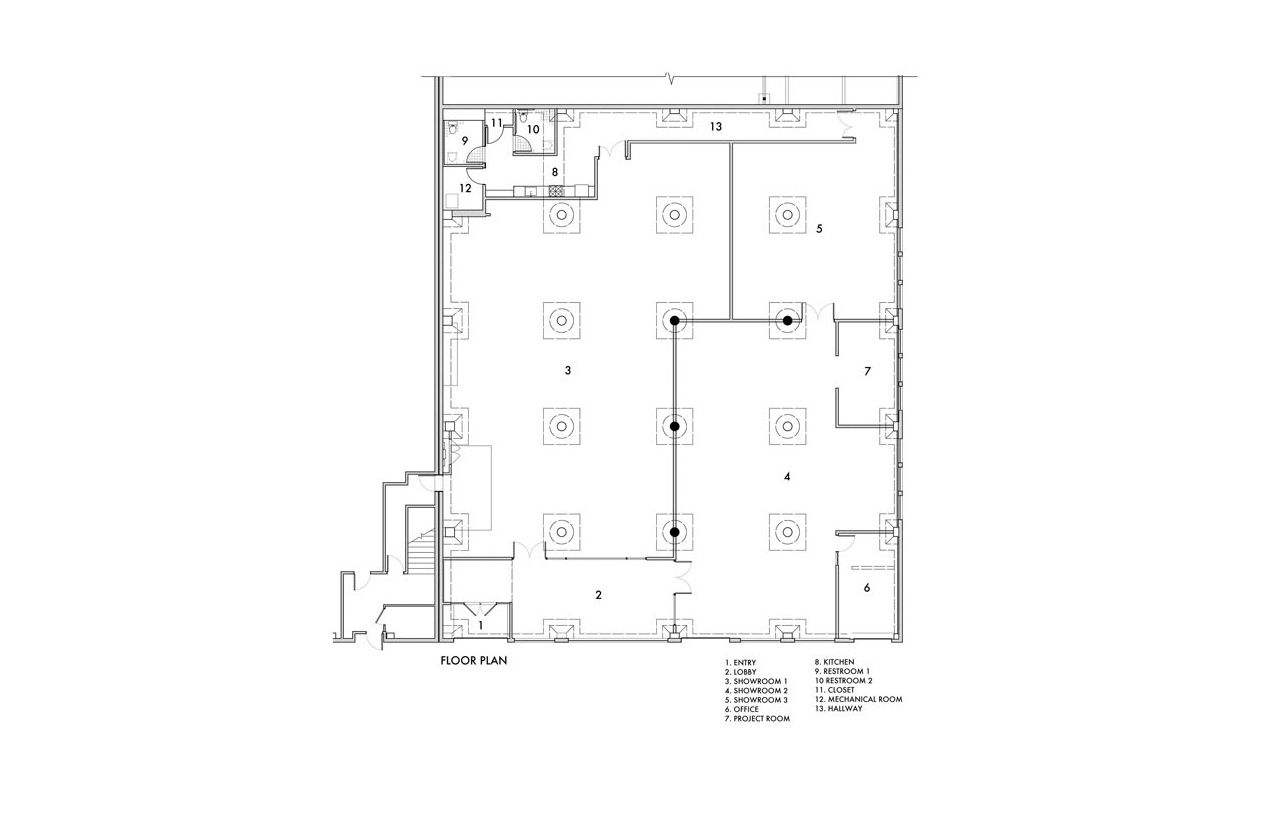 In late 2012 San Francisco art dealer Brian Gross decided to move from his Union Square location, where he had been well-established for more than twenty years, for a new home in the lower Portrero Hill district. In doing so he changed not only his neighborhood but also the style of the gallery space from office building to industrial chic. Upon agreeing to lease a former steel door manufacturer’s loft he contracted with KPa+d to design a new art-space at ground floor for two galleries with shared public space and back of house facilities.

Designed to maximize natural light and flexibility for exhibitions, the gallery and public spaces have ample circulation and service facilities for public events. New glass walls divide the respective galleries from the shared lobby, while glass garage doors replace steel roll-up doors for light and air at the same time retaining the function of receiving. Consolidated to the ceiling, electrical and mechanical services have been exposed in keeping with the concrete mushroom columns. Finally, an old, industrial, steel, sliding door, once made in the building – now rescued, hangs in a place of honor on the wall at the entrance to the lobby.

The gallery opened to the public in September, 2013. 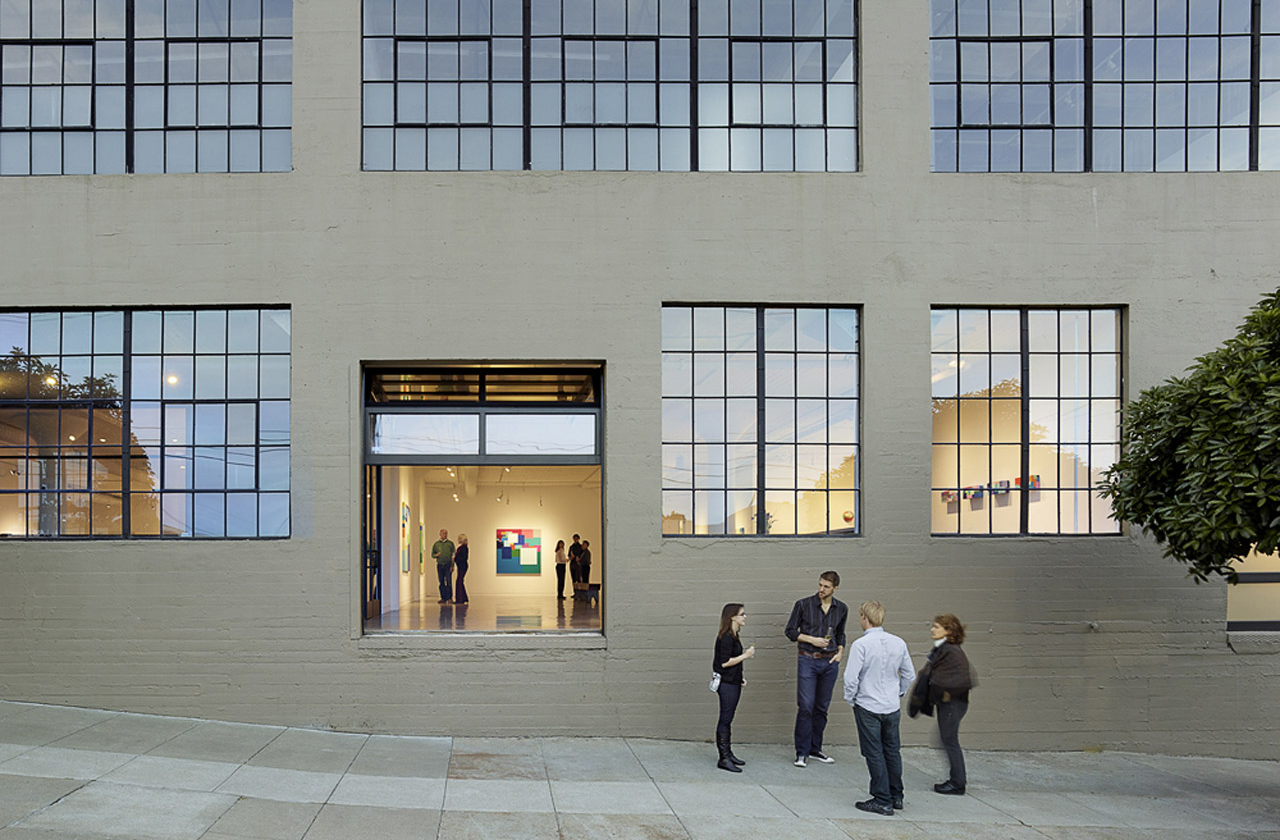